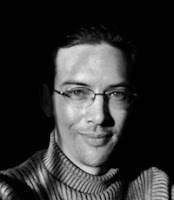 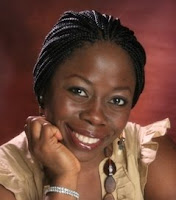 That way, I still get a lot of writing done while remaining in the social circles.”
Posted by Uche Umez at 04:15